Restaurant Associates Limited (RAL), operators of Burger King in Jamaica, has announced that the 20th annual Burger King Grand Prix Road Race will be staged October 1, in Mandeville and October 22, in Portmore.

The Burger King Grand Prix, one of the longest-running distance events in Jamaica, “seeks to aid the development of distance-running enthusiasts, including student athletes, while encouraging healthy competitive distance-running among corporate teams across the island”, according to Sabrena McDonald Radcliffe, regional sales & marketing manager of RAL.

The races, which begin and end at the Burger King Caledonia and Burger King Portmore Malls, respectively, is high on the running calendar of hundreds of high-school athletes, track clubs, and corporate teams.

Participants in the Burger King Grand Prix will vie for $800,000 in cash and prizes.

RAL, through its Burger King brand, has been at the fore of several sporting events, including the Grand Prix series and the Burger King Superstakes, one of horseracing’s premier annual events.

McDonald Radcliffe noted, “we are investing in sports by providing high-performance programmes in Jamaica to help feed development and growth and provide greater value for local athletes.” 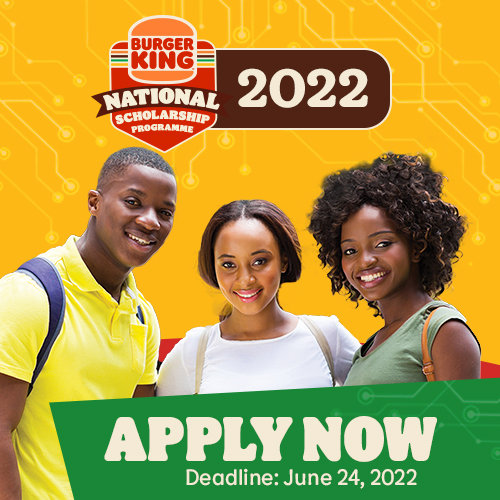